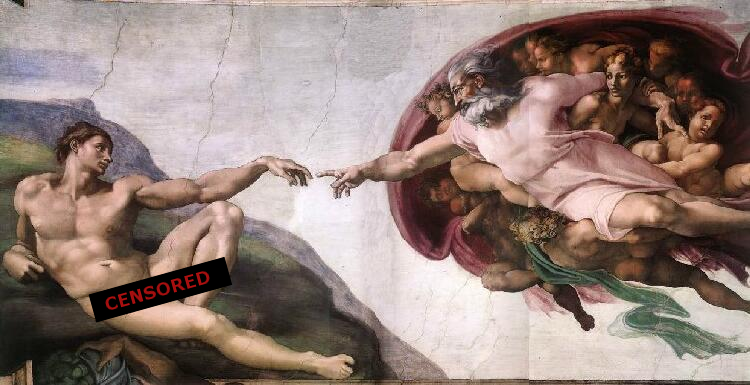 Sexual expression is a perfectly healthy part of human nature and evidence supports that societies with liberal sexual attitudes thrive.  What’s next? Banning Page 3!?!? We won’t have it I tell you! In fact! I plan to start my very own anti-government protest right now and I

Even he PM’s own high profile advisor, Jimmy Wales has branded the idea ridiculous and has even gone as far to say ‘the filters will fail.’ See his full opinion here http://www.theguardian.com/technology/2013/aug/02/jimmy-wales-cameron-porn-filters?INTCMP=SRCH

Oh and just an interesting little added note, the data also revealed that the Germans are bigger w*nkers than us Brits with a whopping 12.5% of clicks going to adult sites *sniggers*