19 and a Half Things You Never Knew About FANNY

19.The largest fanny ever recorded belonged to Scottish Miss Anna Swan (1846-1888) who delivered a whopping 26 pound baby! Exact dimensions are unknown, but if she popped something that big out of it I think it goes without saying it was a fair old size! The babies head was 19 inches.

18. The clitoris contains 8000 nerve endings, twice as many as a penis.

16. While every fanny is different, the average length of an unaroused vagina in a mature woman is between 2.5-3.0 inches wide and 3.5 inches long. The vagina can expand up to 200% during sexual intercourse and giving birth.

15. The fanny is lined with lined, muscular ridges.

14. A Doctor once removed a potato that had started sprouting vines from a patient’s fanny! The patient claimed her mother had advised her to put it there to prevent pregnancy.

13. Fanny hair grows for only three weeks. However, the hair on a person’s head can grow for up to seven years. The longest pubic hair on record is 28 inches.

12. A fanny is strong enough to clamp down on a penis preventing it from withdrawing, this is known as Penis Captivus.

11. Fanny farts are odorless and not connected to the rectum.

10. The first film to use the word ‘vagina’ was none other than Disney’s ‘The Story of Menstruation’ in 1946.

9. In rare cases some women are born with TWO fannies.

8. It is impossible to lose anything in a fanny, the opening to the uterus is too small. 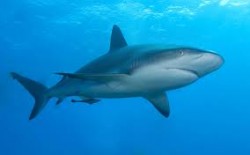 7. Fannies and Sharks have something in common, squalene. The vaginal lubricant is also found in Shark’s livers, nice.

6. The world record for the most female orgasms was 134 in ONE HOUR! The longest continuous orgasm came in at 43 seconds and featured 25 contractions.

5. Different fannies have different smells at different times of the day. 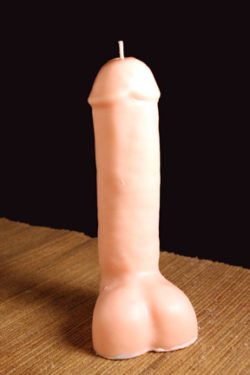 3. The fanny weight lifting record was set in 2009 at a whopping 31 pounds, ouch! She apparently attached the weight to a wooden egg so her muscles could grab hold of it.

1. The first inch of the fanny canal has the most nerve endings and is the most ‘pleasure receptive’, therefore, it’s a medical fact…size does not matter! 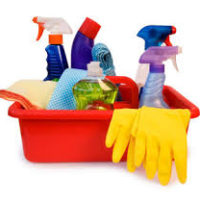 and a half. Fannies are self cleaning.

And there you have it! 19 and a half things I betcha didn’t know about the wondrous FANNY! I hope you enjoyed these little facts, feel free to comment and share your own knowledge…