The Top 10 Sexiest Women in the Philippines

The top ten sexiest women in the Philippines for 2017 have been named! I know…I don’t know any of them either, but after looking at this little lot, I’m going to get to know them a little better! 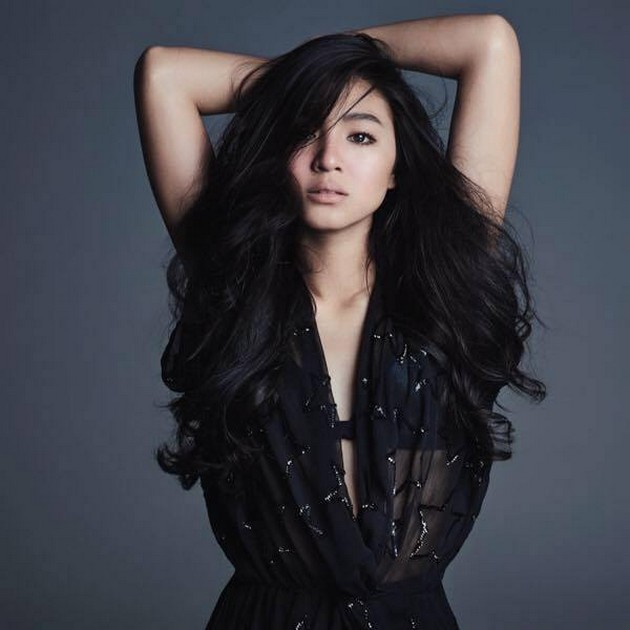 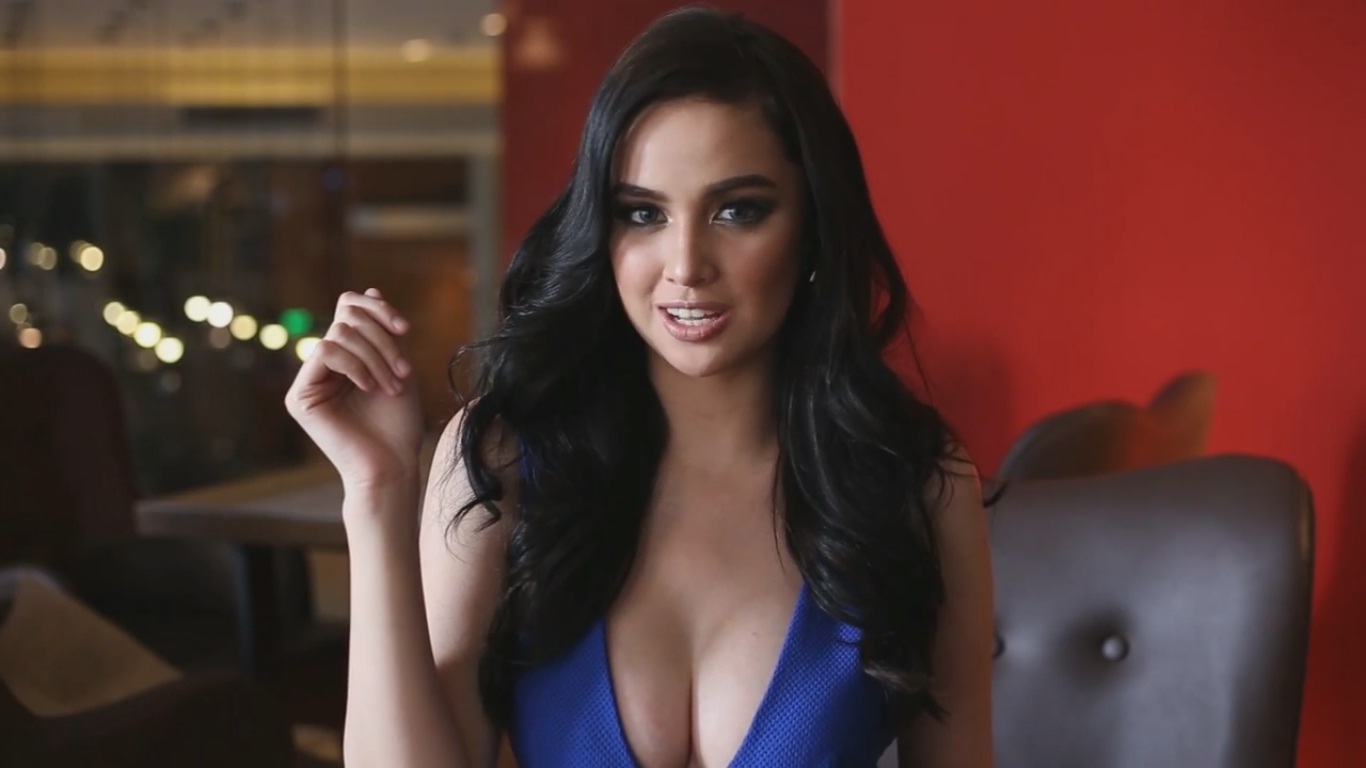 Kimberly “Kim” Domingo Del villé is a Filipino actress, model and TV host. She is well-known for playing the leading antagonist in Juan Happy Love Story, Tsuperhero, and Super Ma’am. 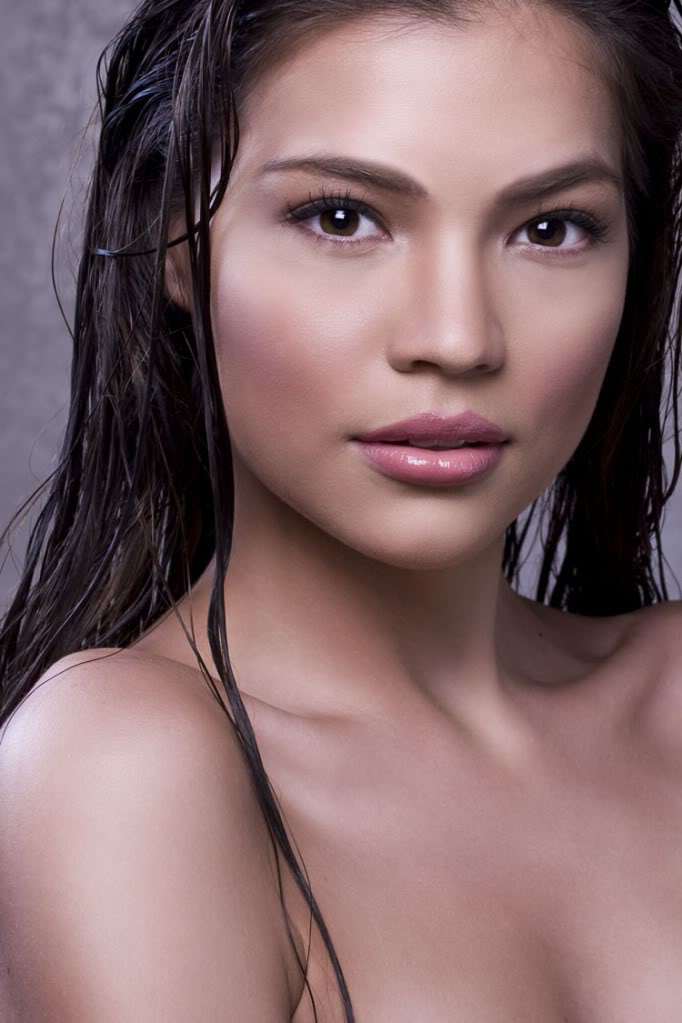 Rhian Denise Ramos Howell, better known by her stage name Rhian Ramos is a Filipino actress, commercial model and singer. She is known for roles on many GMA series like Captain Barbell, Lupin, Sine Novela: My Only Love, Lalola, Zorro, Stairway to Heavan, Indio, Genesis, My Destiny, The Rich Man’s Daughter. Sinungaling Mong Puso, Saving Sally, My Love from the Star.

Jessy Mendiola is a Filipino actress. Mendiola was actually born in Dubai, where her father used to work. She is the second of three siblings (there are more??), of a Filipino mother and a half Lebanese, half British father. She was three years old when her mother moved and brought her and her elder sister, Pamela, to the Philippines. Her mother left her father due to his infidelity. Her younger sister, Megan, was born in Mexico where her parents reconciled but eventually separated again because of unknown reasons…naughty papa.

Ellen Meriam Go Adarna is a Filipino actress. The only daughter of a Filipina-Chinese mother and Filipino father. Her family owns various hotels, resorts, condominiums and Queensland, a chain of motels in Cebu, Manila and Davao. They also own a Temple in honor of her late grandmother. Ooooo check you! 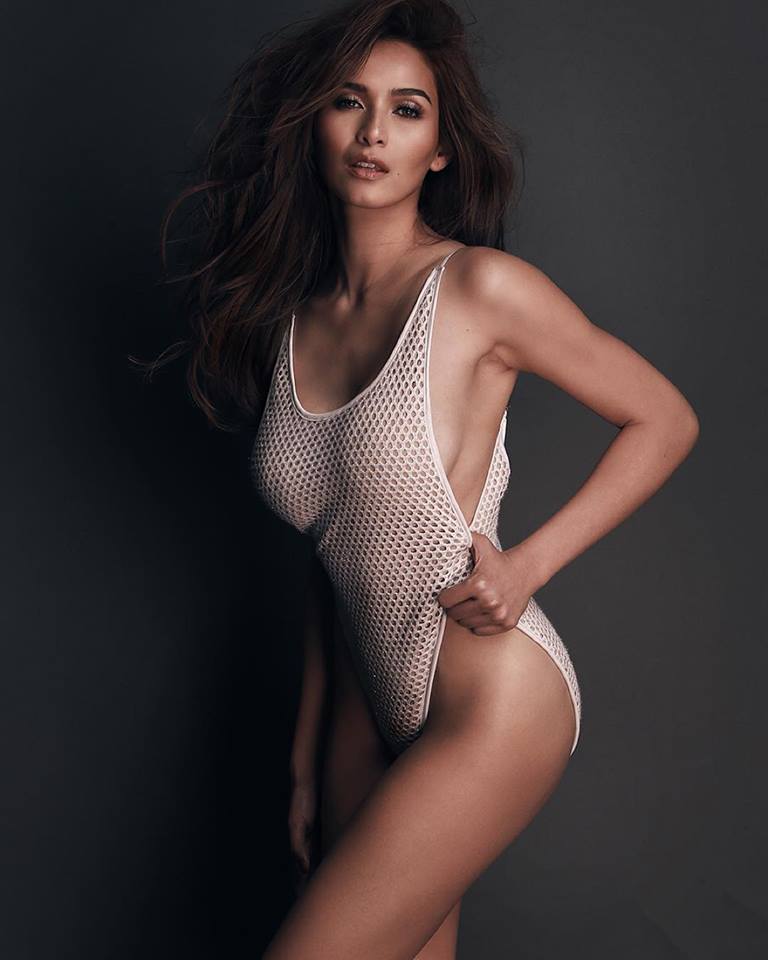 Jennylyn Anne Pineda Mercado is a Filipino actress, singer, and songwriter. She was the winner of the first season of the reality talent competition StarStruck. She is known for starring in multiple box office successes. She has also released THREE albums, a woman of many talents! 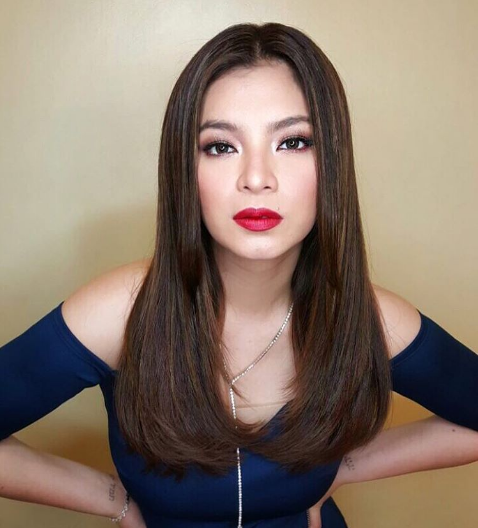 Angel Locsin is an award winning Filipina television and film actress, commercial model, film producer and fashion designer. Not much going  on then.

Hope Elizabeth “Liza” Hanley Soberano is a Filipino-American actress and model. Not to mention utterly delicious!

Nicomaine Dei Capili Mendoza, popularly known as Maine Mendoza, is a Filipina actress, television and internet personality, writer, product endorser and occasionally singer-songwriter. She is best known for her viral Dubsmash videos and her role as Yaya Dub.

Solenn Marie Adea Heussaff-Bolzico is a Filipina-French VJ, actress, TV host, model, singer, fashion designer, painter, AND professional make-up artist. She was one of the official castaways of Survivor Philippines: Celebrity Showdown In December 2010, she signed a recording contract with MCA Music, a movie contract with Regal Entertainment, and a television contract with GMA Network and GMA Artist Center. Busy girl!

Love your ladies on the exotic side? Then I’ve got just the babes for you…