Iconic and undoubtedly one of the most recognisable cartoon characters in the world. Betty made her debut in 1930 and will no doubt be rocking the bimbo look forever more. 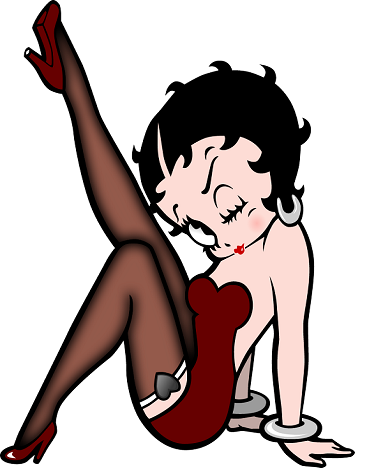 I know, I’d never heard of her either, but just look at that rack. Now imagine her with Kim Basinger’s voice…uh uh Kim played Holli’s voice over artist in the 1992 film Cool World, where Holli Would tries to seduce a real life man who becomes trapped his own cartoon. Sounds legit. 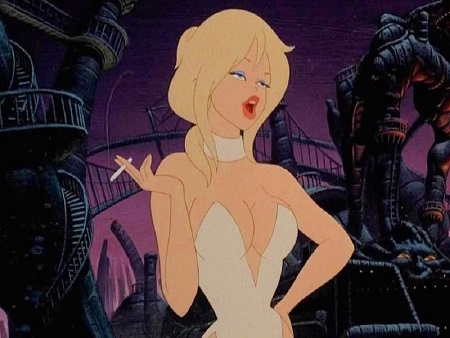 She’s got the whole Native Indian Princess thing down with full red lips and curves to boot. 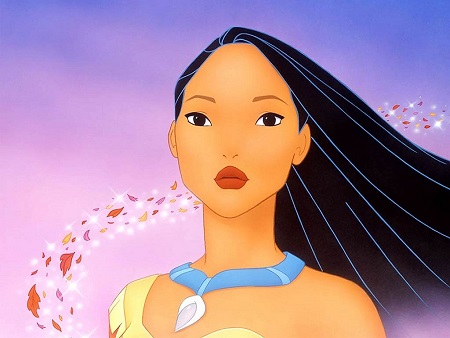 For you old school gamers out there! Classic fighting game, Mortal Kombat’s hottest character offering and you can all see why… 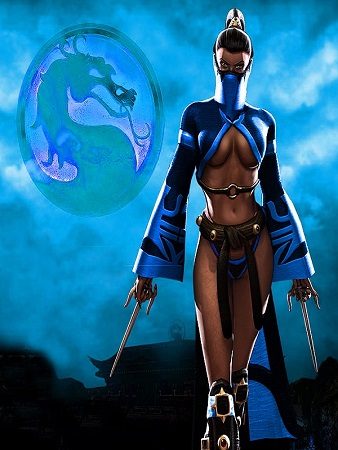 The hotty reporter with four heroes in a half shell at her beck and call, total hussy, I love her! 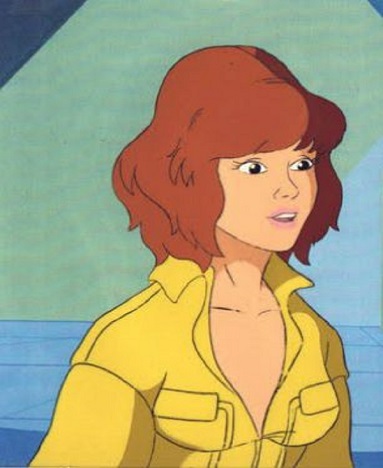 Ok so she’s half fish and still lived at home with her Dad in the first movie, but those sea shells… 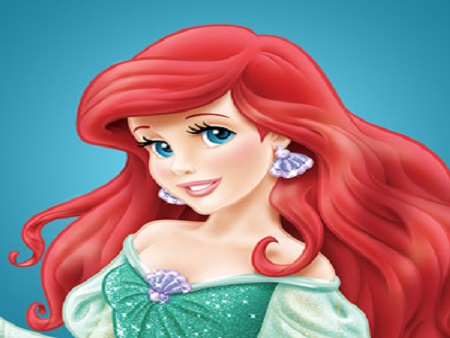 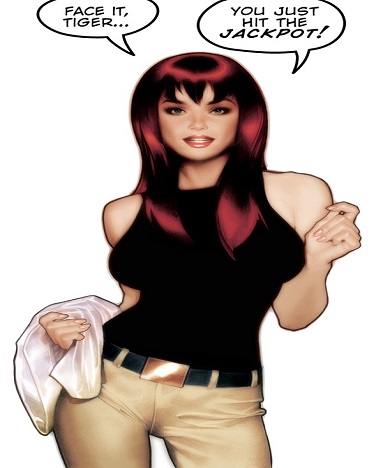 One of the infamous Mystery Machine crew who seemed to be forever getting herself kidnapped, but then we all love a damsel in distress don’t we? 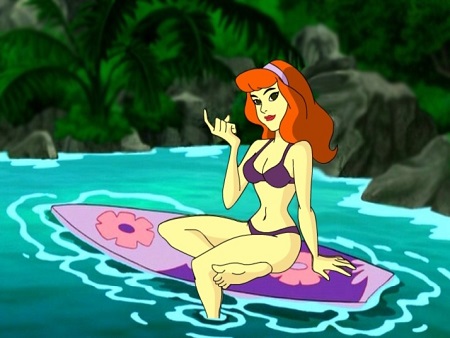 A relative newbie, but earned her place all the same. Kim is a Disney show cheerleader turned secret agent. 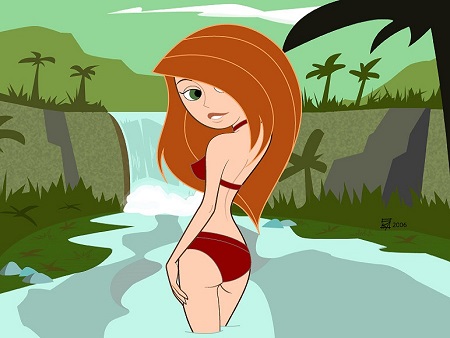 The Princess of Power (and adolescent fantasy)! Alter ego of Princess Adora and long lost twin sister of Prince Adam of Eternia aka…He-Man, but you guys knew that right? 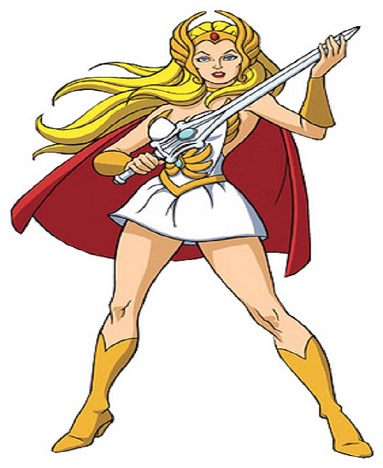 The most famous Heroine of all time? The sexiest? I’ll let you guys debate that, all I know is what this woman did for the one piece was more than a wonder! 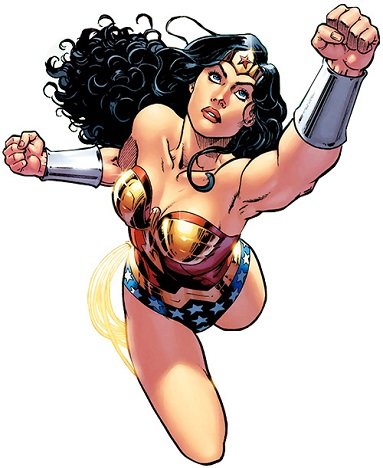 The game makers knew exactly what they were doing when they created this pixel vixen and trust me, it wasn’t just your brains they were trying to engage. Mmmm mmmm! And didn’t they do well?

Super heroine, super villain and super sexy! We’ve seen Cat Woman evolve since her humble beginnings in the DC comics, but she never fails to get pulse racing, me-ow! 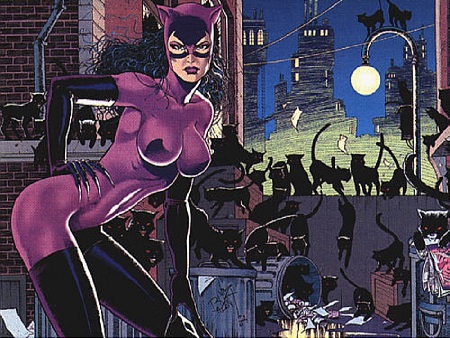 ‘I’m not bad, I’m just drawn that way.’ said the sexiest cartoon character EVER (in my humble opinion)! An iconic sex symbol and for any of you who ever got a little ‘excited’ watching Who Framed Roger Rabbit, don’t feel shame, you were not alone… 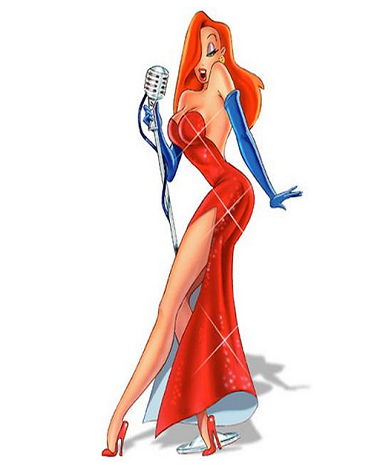