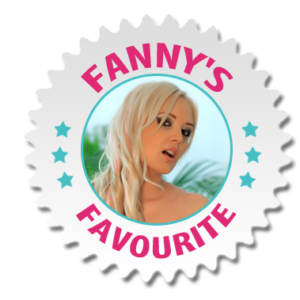 I managed to dig out this little gem of an appearance on Shooting Stars from the Fanny Archives http://www.youtube.com/watch?v=-JflxNWBBuY how many pubescent lads do you think knocked one out to that episode!?

Retro Babe/Vintage Glamour, whatever you want to call her now, Jo will go down in history as one of the hottest, most notorious w*nk bank material providers of all time!