Wake Up To An Orgasm 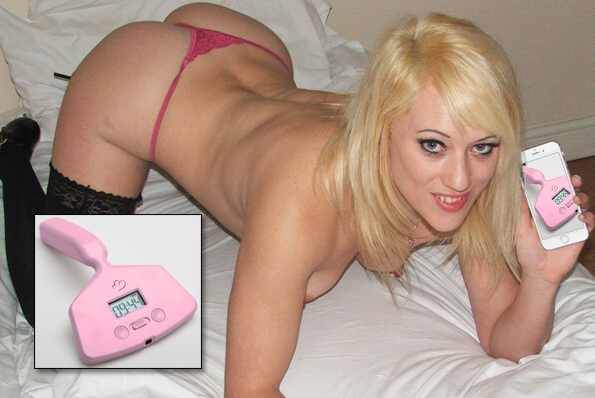 Everyone hates to wake up early, especially after a late night or heavy vodka sesh. But… during my many forays of online shopping I have found the alarm clock of every ladies dreams.

The ‘Little Rooster S’ is worn inside underwear (but not inside the body, don’t get too carried away now), and can be set to start vibrating at whatever time the lucky owner decides. The vibrations start gradually, at a low level initially, before increasing to a more intense speed. With 30 possible levels of intensity I can see how this may end in the big ‘O’. (plus one chirpy woman in the morning).

It’s also super silent. This means your morning wake up doesn’t have to disturb anyone else’s sleep. After all, not everyone is getting quite the wake up call you are!

For just £69.00 this is a bargain watch for your va-jay-jay and certain to make any woman wake up with a smile. So whether buying for yourself, or a special birthday/Christmas gift for the loved one and special lady in your life, the Little Rooster is a Fanny favourite and must have gadget.

Buy yours here. You won’t regret it!