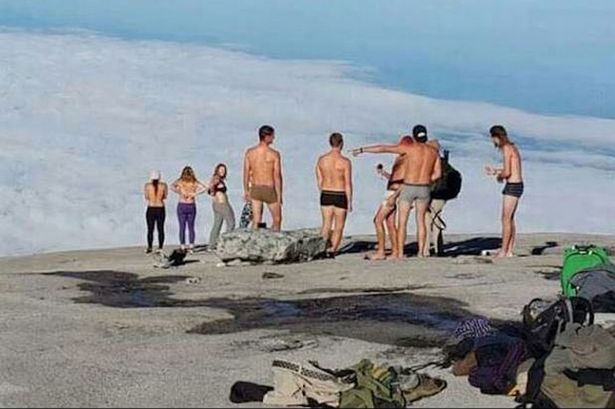 Western tourists who stripped on the sacred Mount Kinabalu have been blamed for an earthquake that killed 16 peopleNaked ambition: This picture of Western tourists naked on Mount Kinabalu went viral in Malaysia
A British woman has been arrested for ‘stripping naked’ on a sacred Malaysian mountain which locals believe caused one of the country’s deadliest earthquakes.

At least 16 people died on Friday when a 5.9 magnitude quake rocked the capital Kuala Lumpur.

But government officials in the mixed-religion country blamed the natural disaster on 10 ‘Western’ tourists, who were pictured stripping off on the 4,000 metre tall Mount Kinabalu on May 30.

Furious indigenous people in the city of Sabah claimed they ‘angered the spirit of the mountain’ after the picture went viral on Facebook and WhatsApp. 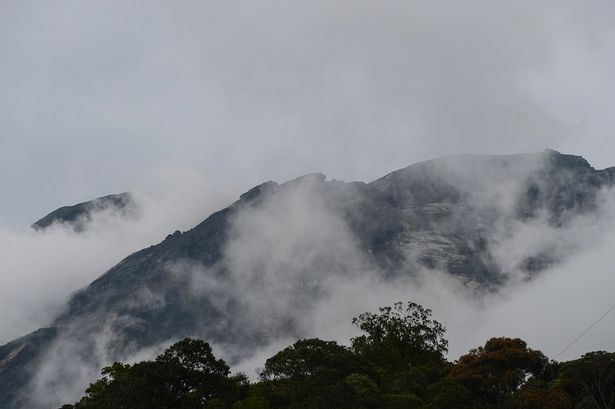