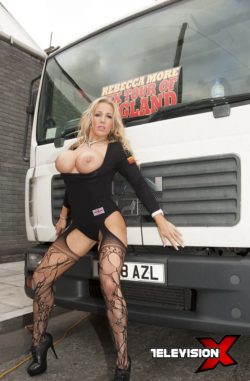 Television X, the home of British adult entertainment, caused controversy and outrage last year with the filming of Rebecca More Sex Tour of England. After a lot of sex and some close shaves with the law, Rebecca is here to dish the dirt about the towns that rose to the challenge, and those that went limp at the prospect!

Even still, the Manchester lads were in good spirits

Rebecca however, was less impressed: “Manchester was awful, pretty sure they’re all gay here!”
How will long-time rivals Liverpool compare on the next sex tour? 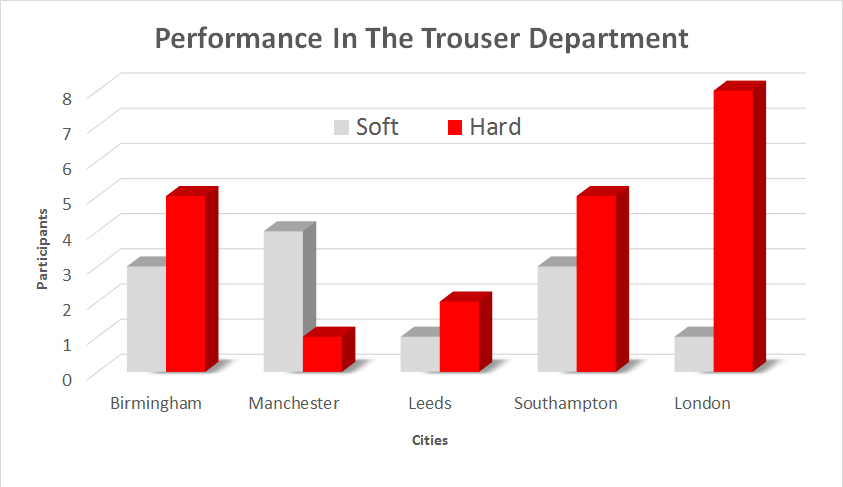 Plans are already well underway for the next series – Rebecca More Sex Tour 2 – coming to a town near you!