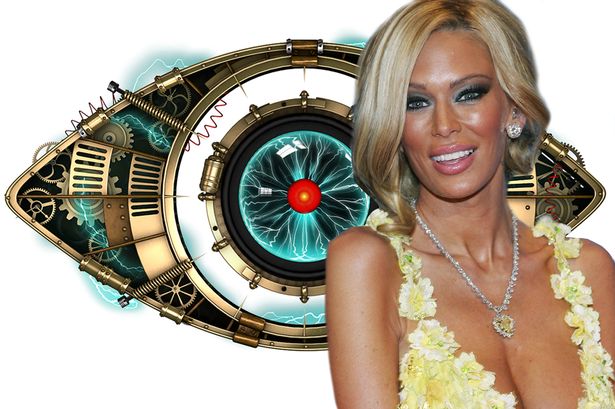 A show insider told the publication: