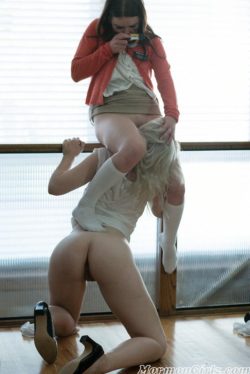 “Tube sites are monopolizing traffic, so now it’s not even about the niche, it’s about the microniche.”

I asked the owner of growing site,MormonGirlz.com what it was all about:

MormonGirlz.com is the only place where you can find high-quality videos of beautiful sister missionaries having sex — solo and with each other. If you have ever fantasized about innocent Mormon girls, wondered what they wear underneath their conservative outfits, or imagined how they deal with all that repressed sexual energy, you’re in the right place. MormonGirlz takes you behind the scenes as sister missionaries explore your sexual fantasies with each other.

Keep up to date with MormonGirlz by following them on Twitter, @mormon_girlz