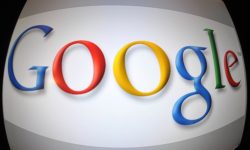 The step is a major shift for the leading search engine, which normally resists attempts at censorship on internet content showing up in searches. But Google decided to make an exception regarding the unauthorised sharing of nude photos, images often posted by ex-spouses or partners or extortionists demanding money to take down such pictures, all without the consent of the people shown.