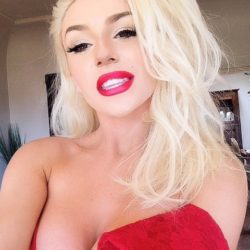 Courtney Stodden is accepting Vivid Entertainment’s offer to distribute her solo sex tape, but says she’s only doing it because she got screwed over by a so called friend.

Courtney Stodden tells of one of her best friends stealing the tape and making several copies.

“He’s made it clear that he will stop at nothing to double-cross me.” Stodden says she’s releasing the video because, “I’ve been painted into a corner.”

Of course, it couldn’t legally be released without her signature, but maybe she was worried about Internet leaks?

Courtney claims she doesn’t want a dime of the $1 million – so she’s donating 100% of her fee to charities. She hasn’t decided which ones yet, but says she’s leaning toward animal rights groups and “children with cancer.” What a sweetheart. 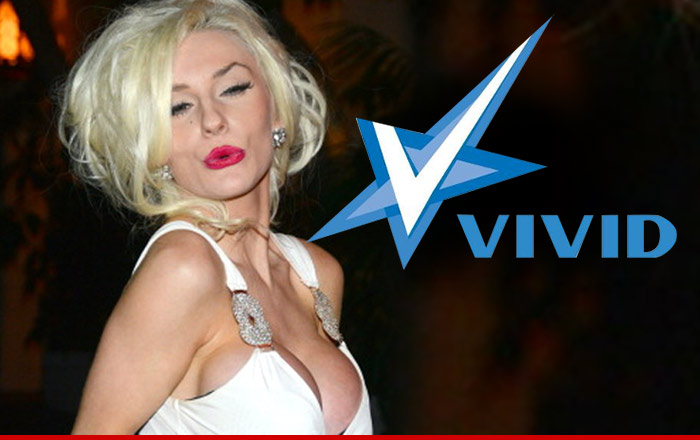