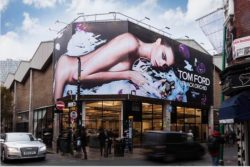 A perfume advert that attracted complaints because it featured Cara Delevingne posing naked, “does not degrade or objectify women,” according to an advertising authority.

The poster for Tom Ford Black Orchid appeared on the corner of Brick Lane and Hanbury Street in East London and showed supermodel Cara Delevingne lying naked on her front.

One complainant believed it was degrading and objectified women. Another said it was inappropriate for display where children could see it or where churches and mosques were nearby.

The watchdog has ruled the poster should not be seen within 100 metres of a school but said it ‘was unlikely to cause serious offence and did not degrade or objectify women’. Hear hear ASA! 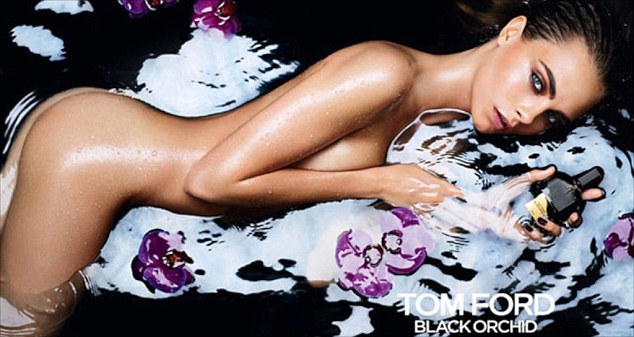