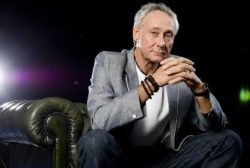 Alas, Mrs Dunczuk also politely declined Ben’s offer, but respect to him for trying and to the Dunczuk’s for their healthy approach towards pornography. Do they get your vote? Let me know your thoughts in the comments section below.