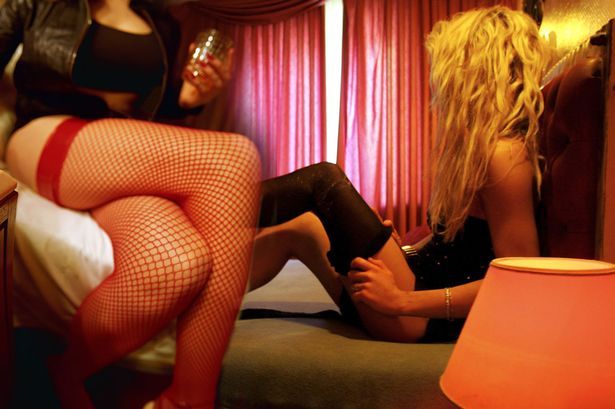 Actors and producers have lifted the lid on things you would never know – or perhaps wish to know – in the mysterious world of blue movies.

What followed was a deluge of responses from curious enthusiasts and numerous industry insiders.

Unsurprisingly it appears that women largely fake orgasms during the movies but a lesser known fact is that men often do too.

“The women are faking it most of the time. We would try to cast couples or friends who are already intimate with each other.”

Dehaze also revealed there is a huge gender pay gap within the industry – but women earn far more than their male counterparts.

According to Dehaze, actors regularly improvise on set and films are rarely scripted.