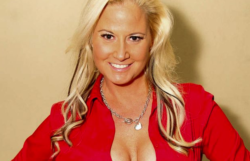 “After the tremendous success of Chyna, this makes total sense. Hoping we can work it out,” says Vivid’s Steve Hirsch.

Rumour has it the deal is “VERY close” to being done and that Sunny is prepared to start shooting right away! 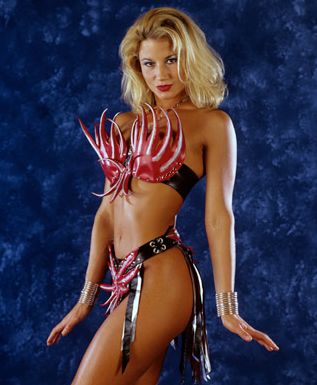