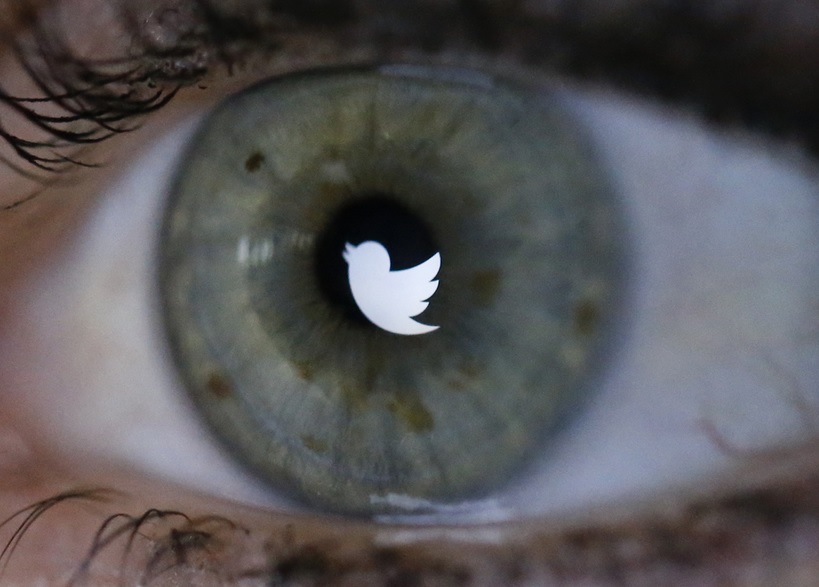 The porn-spotting robots are part of a broader move towards artificial intelligence at Twitter. But in the short term it could be able to cut out the huge amount of offensive content that appears in some parts of the site.