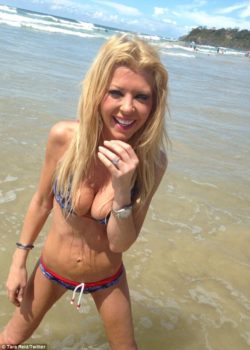 in a hammock wearing nothing but a smile, albeit modestly covering herself with her strategically placed hands.

willing to go one step further and actually get naughty on camera, as a way to, the company said, “showcase her beauty and talent.”

The ‘American Pie’ Actress has come under fire of late for her drastic weight loss, but that hasn’t deterred the eyes of the adult industry it seems. 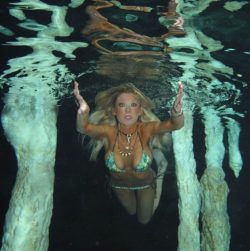