Samantha Bentley to Return to Game of Thrones 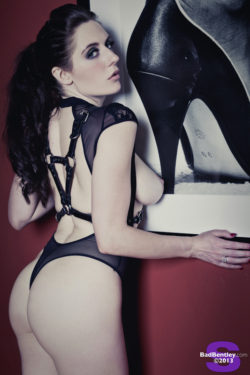 LOS ANGELES — Samantha Bentley recalls receiving the news she would be returning to the cast of Game of Thrones this season.

“I was at a festival having breakfast with Lexi Lowe when I got an email from them that said we really like what you did last season and we’d like to see you again,” Bentley recalled.

“And I just burst into tears.”

The British adult star, who has amassed more than 75 adult movie credits in the past four years, enjoyed a modest part in the fourth season of the HBO hit series, playing a prostitute in a Bravos bath scene opposite Liam Cunningham’s Davos Seaworth.

That career highlight brought her international media attention as she continued to raise her adult industry profile with an array of hardcore performances. But being asked to come back gave her an even bigger thrill. 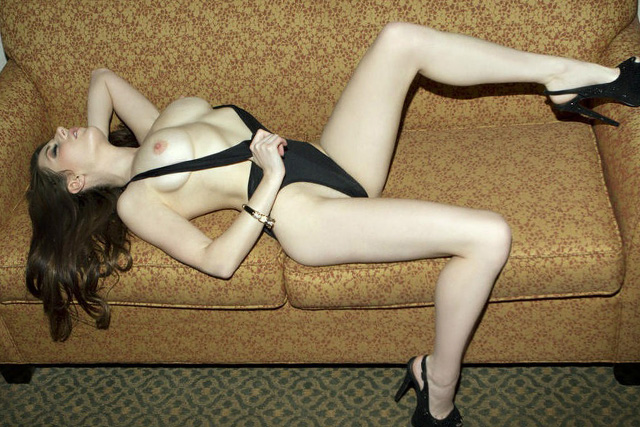