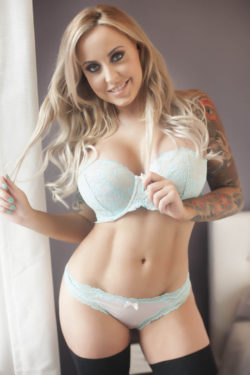 The tatted blonde bombshell has filmed her first handful of boy/girl scenes for Brazzers. The first scene, “Teacher Knows Breast”, is available today on Brazzers.com and the plot is a twisted one. Student Xander Corvus and his girlfriend are dropping out of school and have come to tell Payton. Payton puts her hands down his pants, but she’s the one who gets the lesson when she sees how big his cock is. Could the steamy scene between the two be enough to keep Xander in school? You’ll just have to watch to find out. The scene is exclusive to the site and only members can watch. Get a taste at http://www.brazzers.com/scenes/view/id/8651/teacher-knows-breast/ and find out why membership has its privileges. 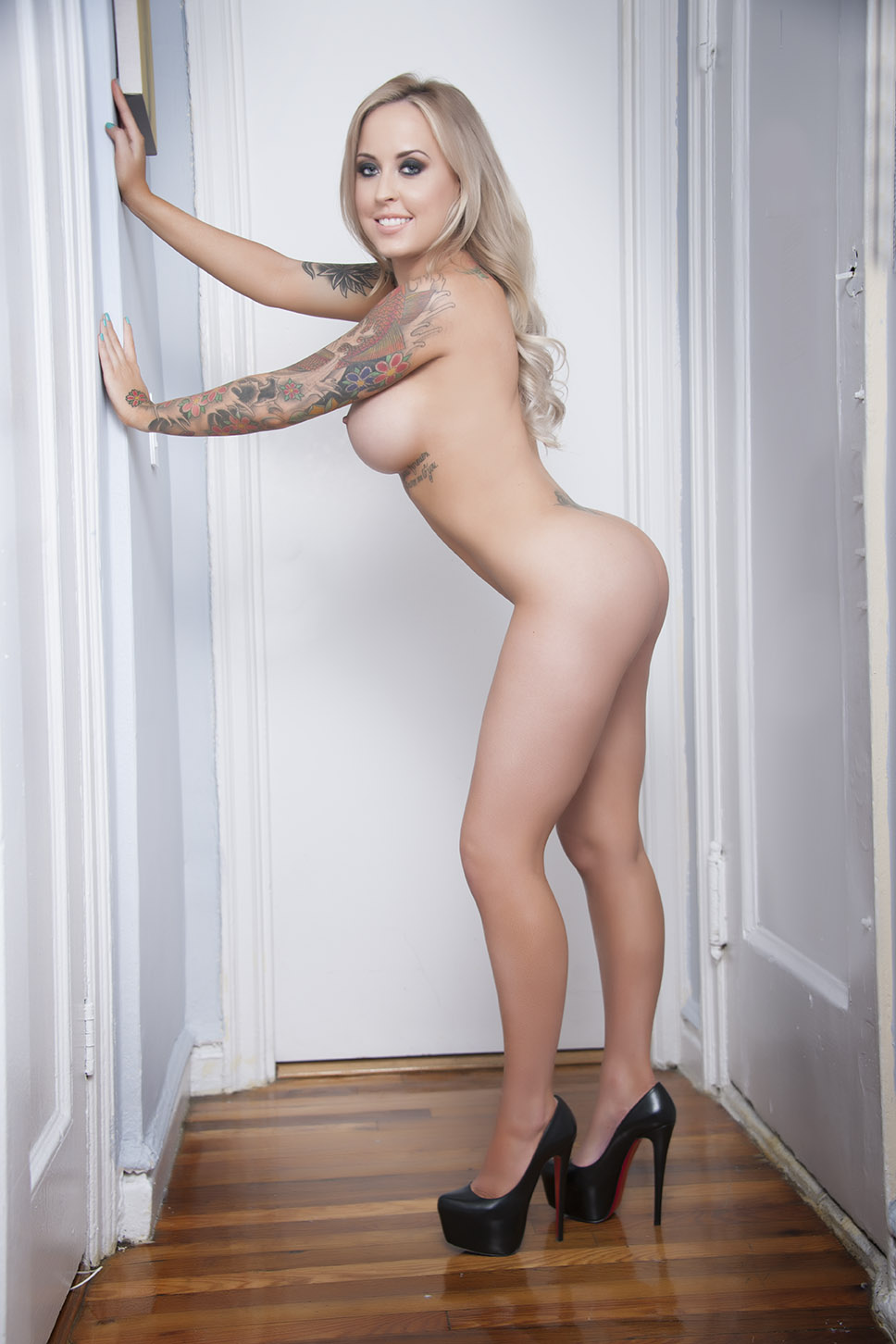