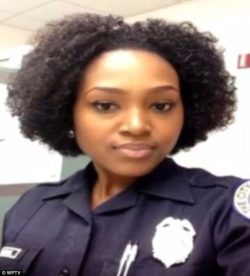 Sabine Raymonvil, 30, performed in a number of adult movies with pornographer Emerson Callum, who was convicted of drugging and raping women who auditioned for him, WPLG reports.

But in eight years as a detective, she failed to disclose her other career and now she is the subject of a review for allegedly violating codes of conduct.

According to IMDB, Raymonvil also appeared in two short movies that appear to be thrillers, titled Aurora and Collapse.

However she was allegedly far more entrenched in the adult movie industry.
WPLG obtained segments of movies which allegedly show Raymonvil performing sex acts on Callum, who was convicted in 2012. 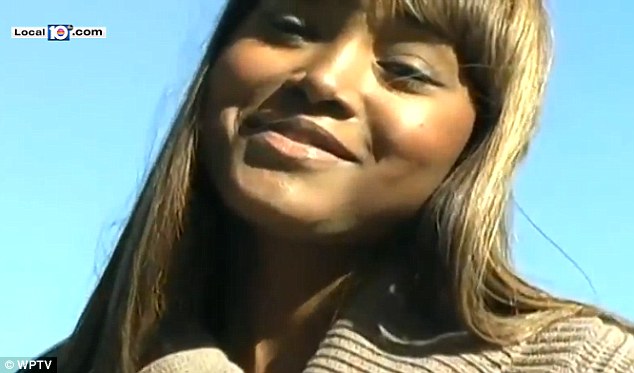