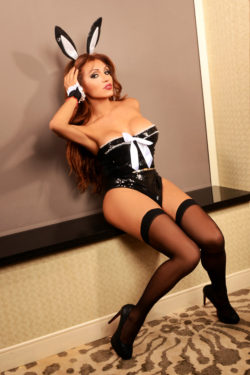 “Words can not express the thrill I received upon winning these awards,” said Jessy. “To be recognized in such high regard among the Transsexual community truly warms my heart and gives me a sense of accomplishment.”

The Transgender Erotica Awards were held at the Avalon in Hollywood, on Sunday, February 15. More information on the event and the winners can be found on the award’s official website: www.theteashow.com. 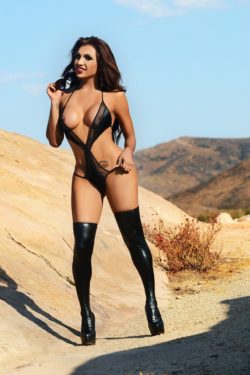 The TEA wins follow on the heels of her XCritic Best Transsexual Performer win. It was recently announced that Jessy had attained the award for her body of work that has seen her perform with companies such as Devil’s Film, Evil Angel, BobsTgirls.com, Deviant Entertainment, Franks Tworld, Kink.com, She Male Strokers, She Male Yum, Trans500, and Third World Media.