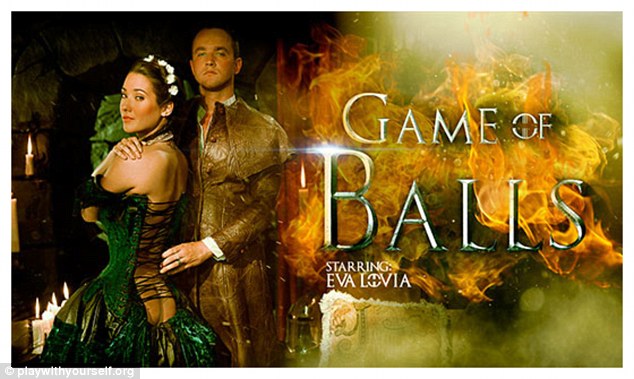 An unexpected scene in the middle of Game of Balls– a parody of Game of Thrones – sees leading actress Eva Lovia discussing the potentially fatal disease, even using her male co-star to show how men can check their own testicles for irregularities. 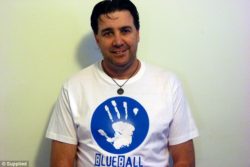 Jamie Morgan, the founder of Blue Ball foundation, says that adult entertainment was an ideal vessel for the message.

‘Testicular cancer has some of the highest mortality rates for 16-21 year old males. This is largely because they don’t seek help. We figured adult entertainment was a smart and cheeky way to target this demographic. What’s more, it’s a convenient time to check, since their hands are already in the vicinity.’ 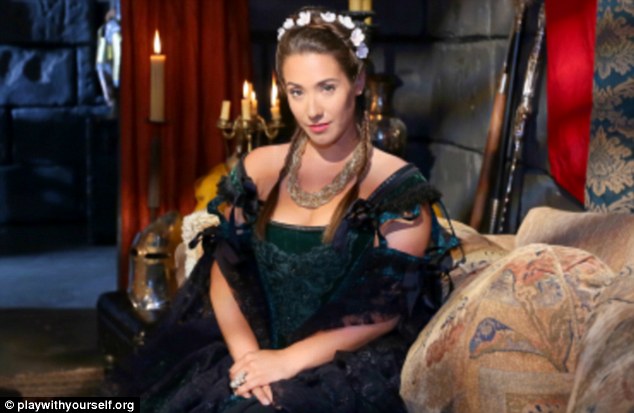