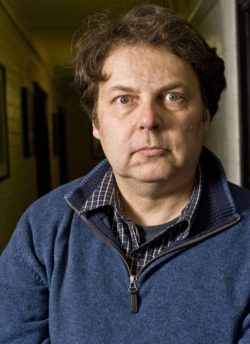 Fulcher has penned the pilot, and will also star in the sitcom which is Channel 4’s first comedy commission from King Bert Productions.

“I am so excited to get an opportunity to do a show with the team at Channel 4, the home to cutting edge comedy… and I plan to do a lot of edgy cutting.

“It’s very exciting to be working with King Bert as they have such a wealth of experience making brilliant studio comedy.

“Rich Fulcher is a rare and brilliant force of nature with real funny bones; it’ll be amazing to capture his fantastic energy on screen.”

Filming on That’s Rich will begin in the spring, looking forward to it Channel 4! It will be refreshing to see at least some aspects of the industry viewed in the mainstream in a (hopefully) positive, lighthearted nature.